There is a unit buried within the Chinese People’s Liberation Army.  Li Yong prepared his entire life for command of Unit 61398. Li Yong believed this was the ultimate honor and service to the StateHow do you right the most terrible wrong? How do you prevent the State from slaughtering your entire family if you fail? How do you balance a moral imperative against a lifetime of homeland allegiance? How does Li Yong stop the unstoppable?From Chris Malburg, author of God’s Banker, comes the Enforcement Division Series’next riveting installment--Man of Honor. 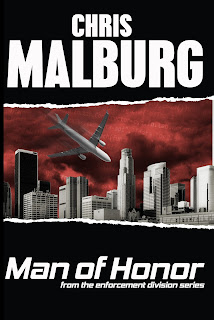 Excerpt
“Getting colder,” Jack said and shuffled his boots over the icy turf. “By the time this is over all these people will be half frozen.”


Helen Kaito turned toward her husband and into the onslaught of wind and snow. Snatches of live broadcasts from breathless reporters floated on the wind and swirled around the crowd 200 strong. Just his way of preserving that stoic reserve, Helen thought. She pulled her scarf tight around her neck and stuffed both hands into her jacket pockets. Around them people stamped their feet in the snowy field hard against the banks of Elkhart’s St. Joe River. “How much longer?”


She watched Jack look around the field. Police officers stood in small groups talking quietly among themselves. Firefighters stayed near their rigs waiting to put their exhaustive training to work. The silence spoke volumes. No celebration here. “They told me it should happen about 4:10 pm.”


Helen watched the crowd searching the northeastern sky. Some pointed. At what? She checked her watch. Not yet. Too soon.


Jack unzipped his backpack and pulled out binoculars. Helen had given him the heavier items when they geared up back home. She took water—frozen by now—energy bars, extra gloves, socks, and the knit cap she knew Jack probably wouldn’t wear. Summer or winter, he liked the feeling of the breeze on his shaven head. “What?” 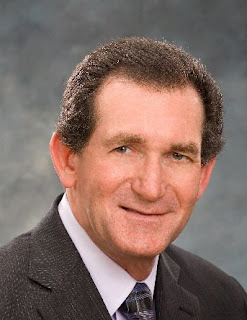 Chris Malburg is a widely published author, with over 4 million words published in 22 popular business books and four novels. Simon & Schuster, Putnam, Wiley and McGraw Hill all publish Chris' work which is consumed in most western countries.   After Stanford Writers School, Chris began the fun side of his career. He has crossed the chasm into fiction with the fourth installment in his Enforcement Division series.